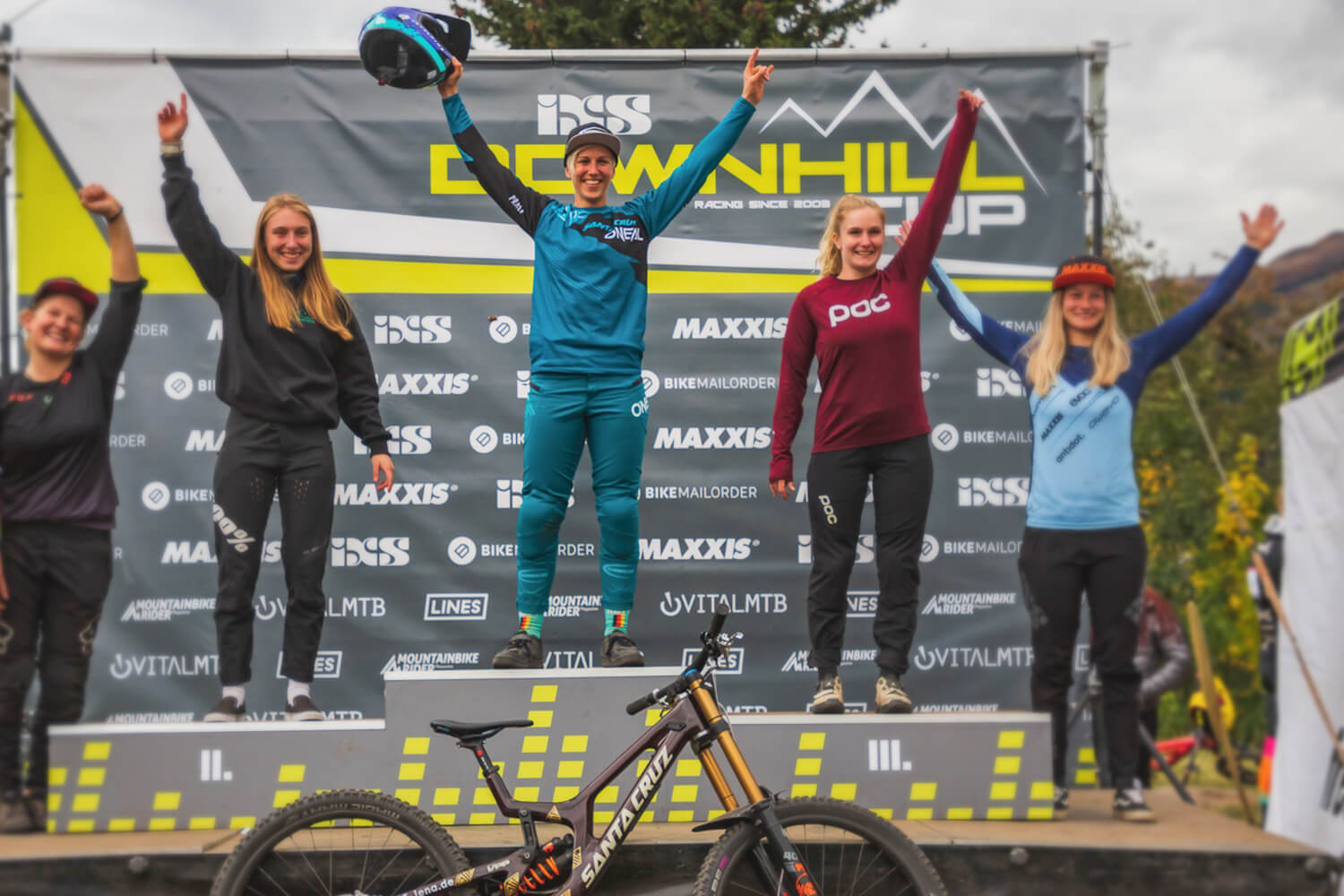 What a successful weekend for the O'NEAL team riders at the DH Cup in Bellwald/Switzerland. The final round of the IXS DH Cup also hosted the German DH Championship.
Felix Bauer again showed a solid performance. He placed 3rd in the German Championship DH Elite Class and took home the overall Cup title with a very consistent season. 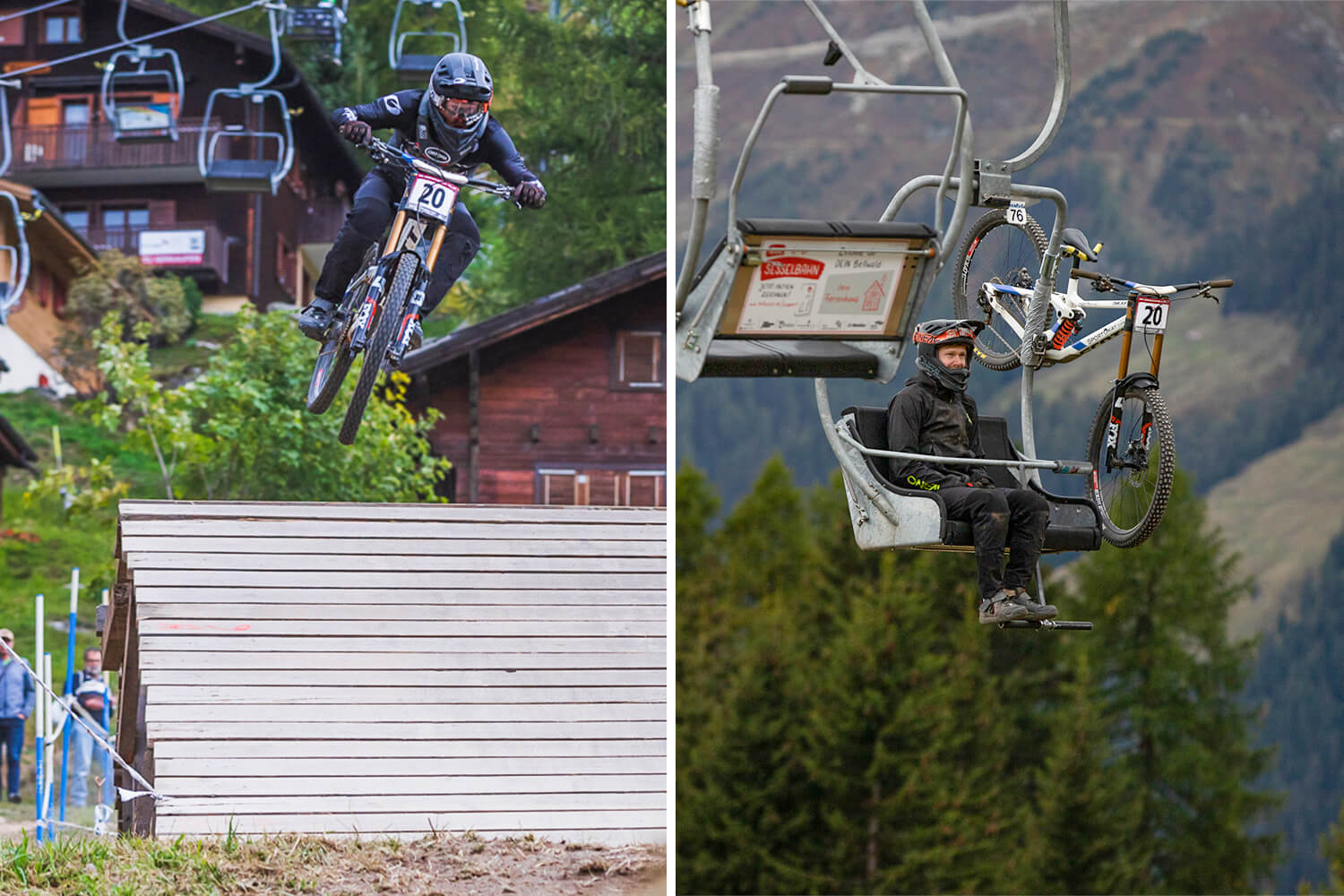 "I’ve had a really good season this year with some great results and progress in my riding. In the past I struggled to put down the race runs that mattered, but I’ve really worked on that this year and have been rewarded with consistently good results and the IXS Downhill Cup Overall win. The 3rd place in the German Championship means a lot to me as it is a good benchmark and motivates me to come back next year and try to improve a little more."
Felix Bauer 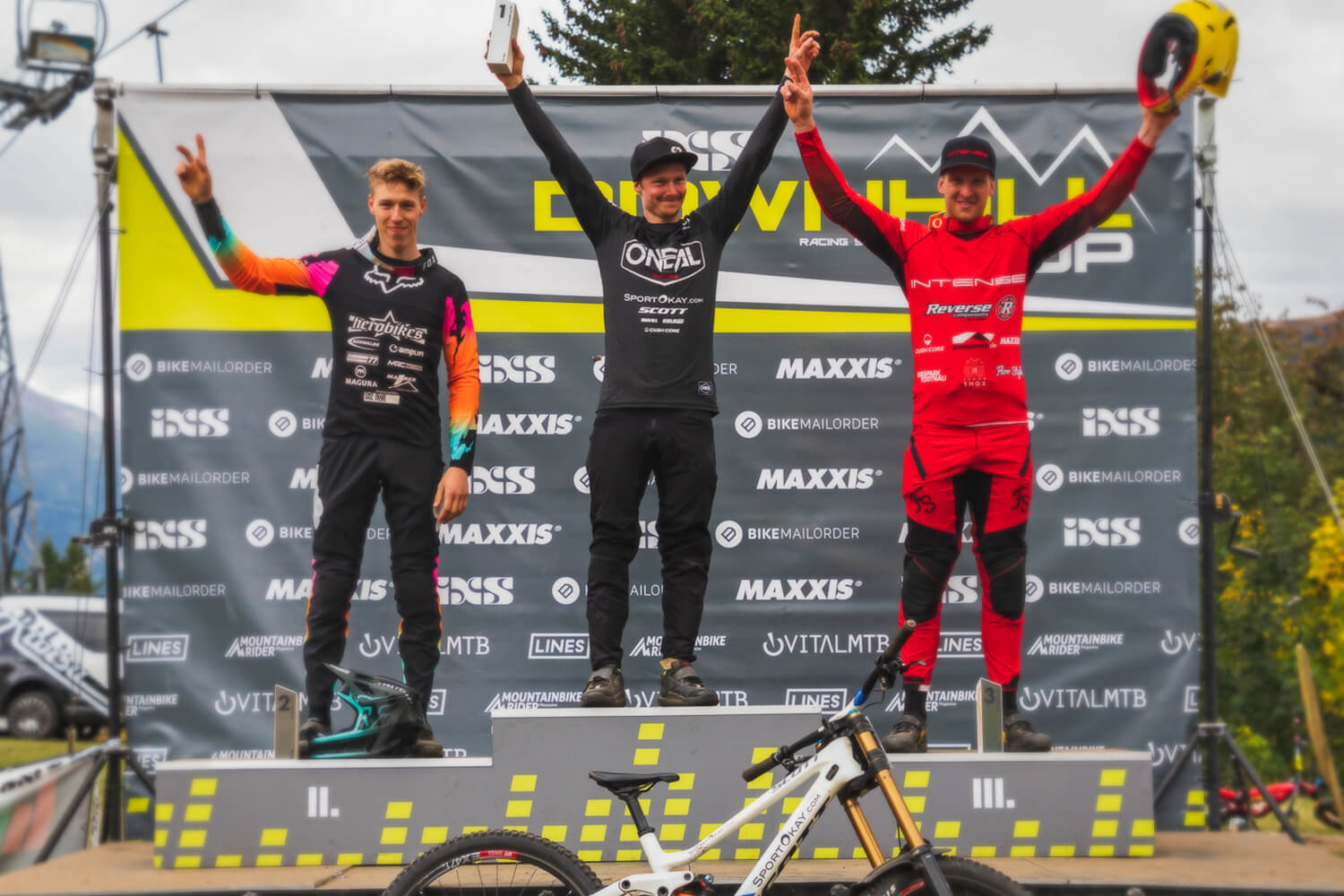 Nina Hoffmann was on fire and won the DH Women Elite Class to secure her second German DH Championship title back to back! 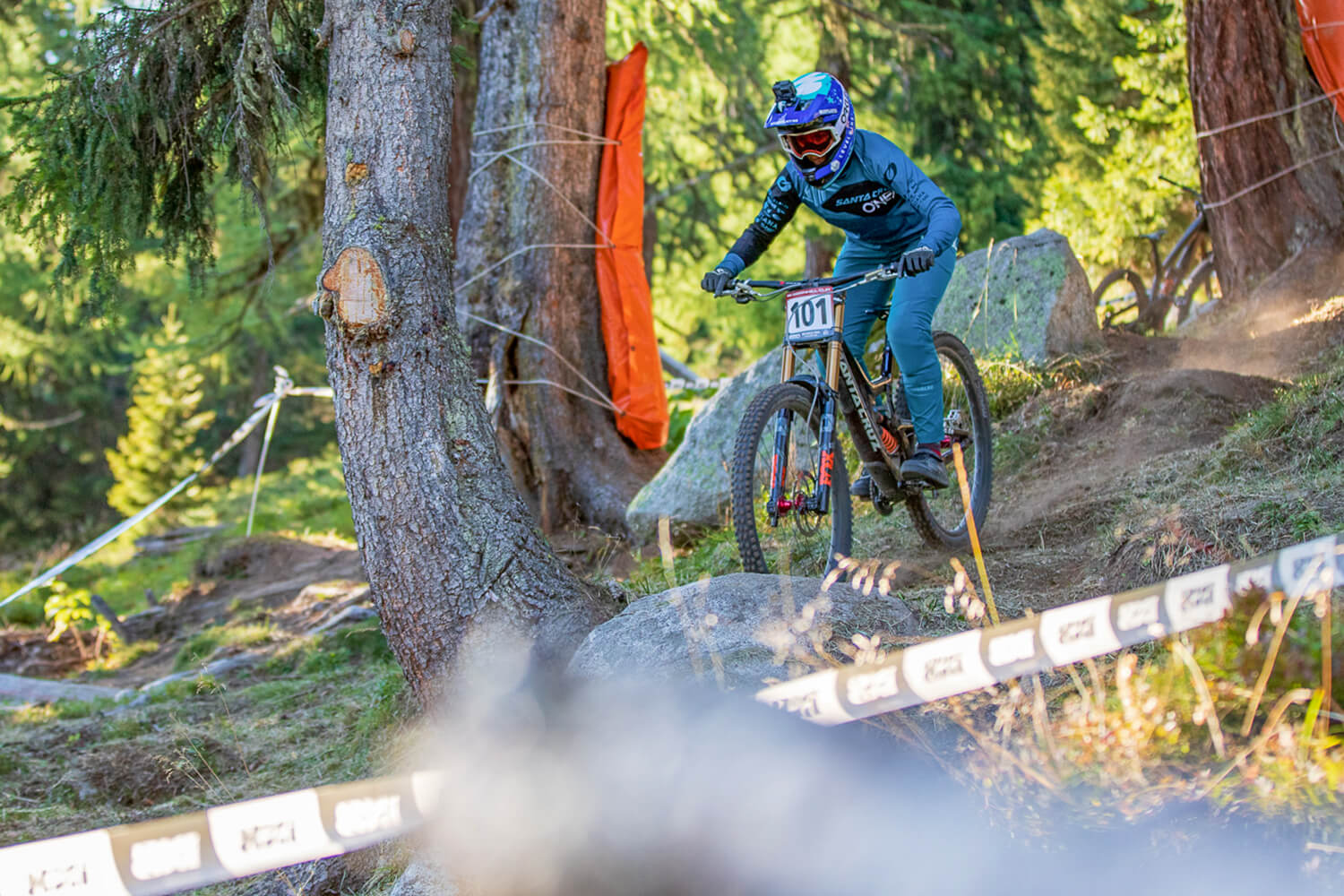 "National Champ for the third time now! I’m super happy to keep the sleeve for another year. Also when everybody expected me to win, there’s always a bit pressure to bring it down smoothly. Ready for off season now!"